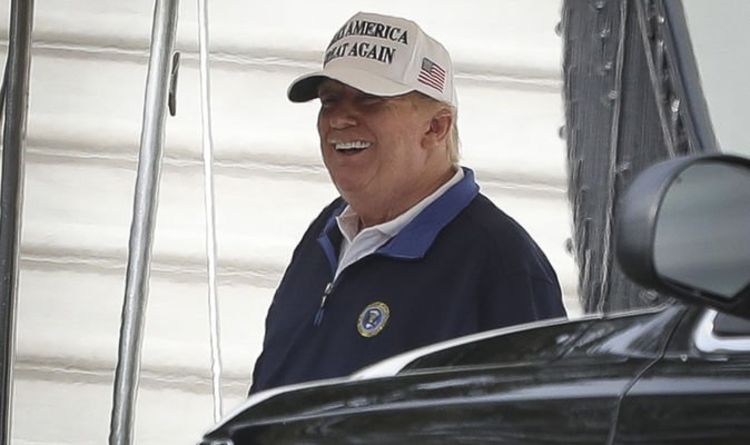 The former President’s last statement came at Joint Base Andrews, where he highlighted his accomplishments since 2016. Mr Trump has stayed quiet in his Mar-a-Lago resort since his successor’s inauguration.

In a brief interaction with reporters at the private Trump International Golf Club restaurant, he responded to questions about his future.

Keeping it vague, Mr Trump said: “We’ll do something, but not just yet.”

An aide to the former President then cut the conversation with the Washington Examiner reporter short.

Aside from this, Mr Trump has made no public comments since his Air Force one speech.

Mr Trump is the first President to be impeached twice, after he was charged in 2019.

May 7, 2020 Admin Comments Off on Donald Trump latest: White house gives worrying update on US rift with China

February 2, 2019 Admin Comments Off on Putin pulls Russia out of US nuclear treaty putting world at risk of World War 3