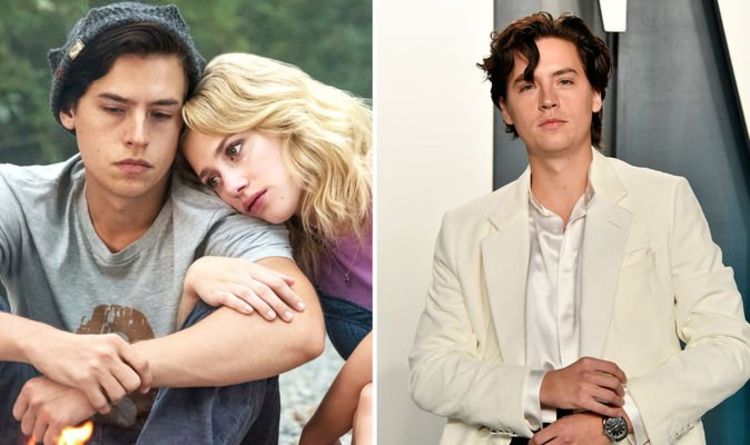 Along with his acting career, Cole is interested in photography and has done assignments for Teen Vogue, The Sunday Times and W Magazine after taking lessons at NYU.

According to Celebrity Net Worth, Cole has a fortune of an estimated £6.6 million ($ 8 million).

He’s on the same amount as his co-stars Lili, Camila and KJ.

There will be 79 episodes of Riverdale once season four has wrapped up, which means he will make an estimated £2.6 million ($ 3160000) from the show.

This figure doesn’t account for any pay rises and could be higher depending on whether the stars’ salaries have gone up.

Season five has been given the green light, so this again will contribute to his wealth.

October 25, 2019 Admin Comments Off on Jamie Redknapp poses alongside Made in Chelsea star after ex Louise ‘kisses model’

June 21, 2019 Admin Comments Off on Olly Murs undergoes ‘serious surgery’ and admits ‘not quite sure how I’m going to cope’