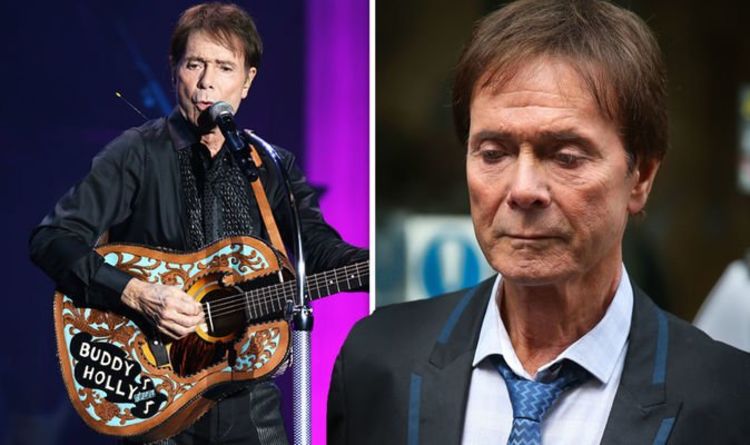 Sir Cliff Richard’s career has spanned over 60 years with the popular singer selling more than 250 million records worldwide. He has accrued sales of over 21 million singles in the United Kingdom and is the third-top-selling artist in UK Singles Chart history, behind The Beatles and Elvis Presley.

The 80-year-old musician has spoken candidly about his childhood in a new interview with Piers Morgan, where he opened up about the racism he endured in Britain.

Sir Cliff was born Harry Rodger Webb in Lucknow, which was then part of British India in 1948.

Eight years later, his family voyaged to England where the family settled in Essex.

The Summer Holiday hitmaker has now addressed the racism he faced as a young child because of his “darker skin”.

Piers penned: “Sir Cliff Richard was the first celebrity I ever interviewed, for the Wimbledon News as a 19-yr-old cub reporter.

“He was just as charming as he was to me all those years ago.”

Kelly Brook 2018: This Morning star gets naked for massage but fans are distracted by THIS

September 15, 2018 Admin Comments Off on Kelly Brook 2018: This Morning star gets naked for massage but fans are distracted by THIS