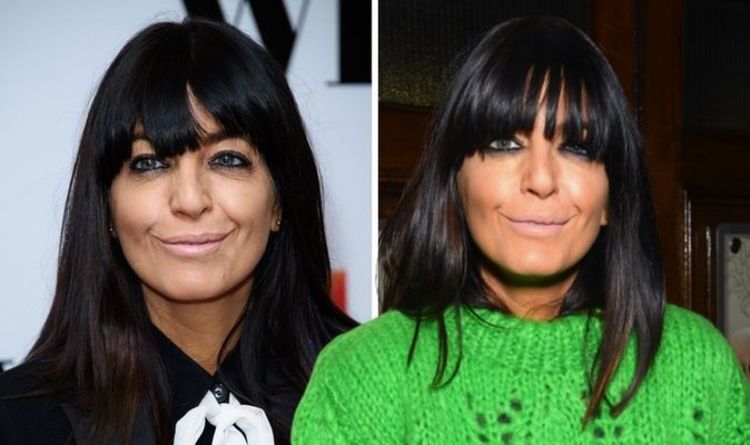 The Strictly star announced she would be hosting her own show on BBC Radio 2 back in November when she appeared on The Zoe Ball Breakfast Show.

Claudia will be taking over the 10-1pm slot on a Saturday from Graham Norton who has since joined digital station Virgin Radio.

Graham had previously presented on the popular slot for more than a decade having started on BBC Radio 2 in 2010.

Talking of her role, Claudia said in a statement at the time: “I’m not often speechless, but the chance to be with the wonderful Radio 2 listeners every Saturday has left me, quite frankly, gobsmacked.”

December 3, 2019 Admin Comments Off on Nicole Scherzinger risks nip slip in braless look as she reunites with ex Lewis Hamilton