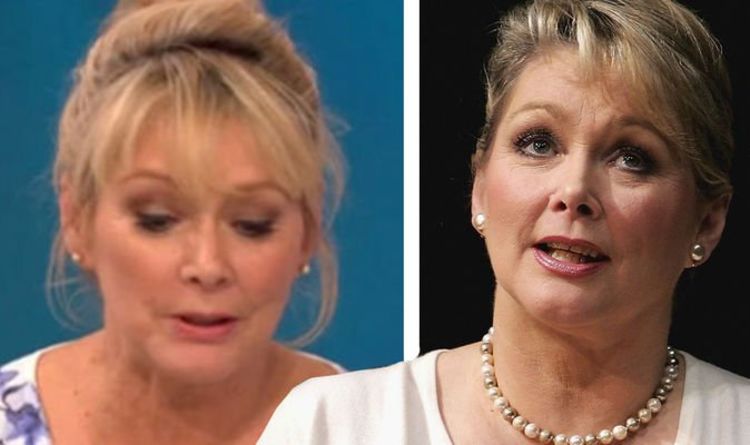 Bearing all about her money woes Cheryl, who also competed in the 2018 series of Dancing On Ice, explained that the only money she has earned since the first lockdown back in March last year was from the band’s one-off streamed live show in October.

In a recent interview, Cheryl described the past 12-months as “bittersweet” as she admitted she “hasn’t worked for a year”.

“We had one virtual gig and that was our only income. It’s been ridiculously hard,” she said.

“I owe lots of tax and VAT because I had a great year three years ago.

Kevin Clifton: ‘Thanks for everything’ Strictly star ‘grateful’ as he says goodbye

June 11, 2019 Admin Comments Off on Kevin Clifton: ‘Thanks for everything’ Strictly star ‘grateful’ as he says goodbye