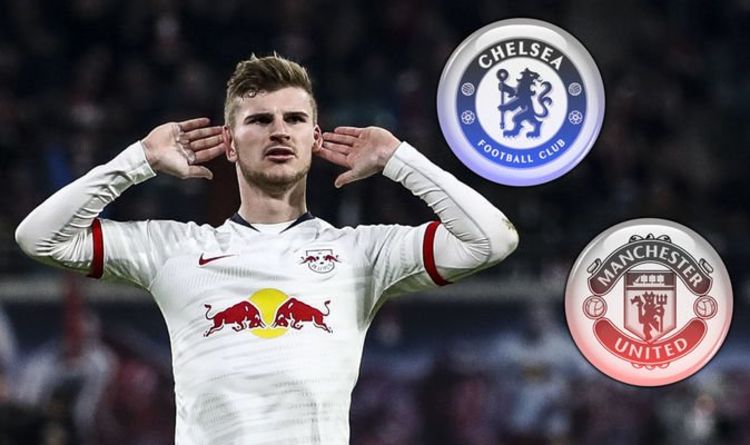 Instead, he suggested that if Leipzig let him go, it will be after the end of the season if they win the league.

“It’s not happening now,” he said on ESPN FC.

“Leipzig are in the middle of a title race in the Bundesliga.

“Could they be the team that breaks through past Bayern and wins the Bundesliga by running away with it? They’re right there.

October 28, 2019 Admin Comments Off on Lewis Hamilton hits out at F1 rival Max Verstappen as war of words continues