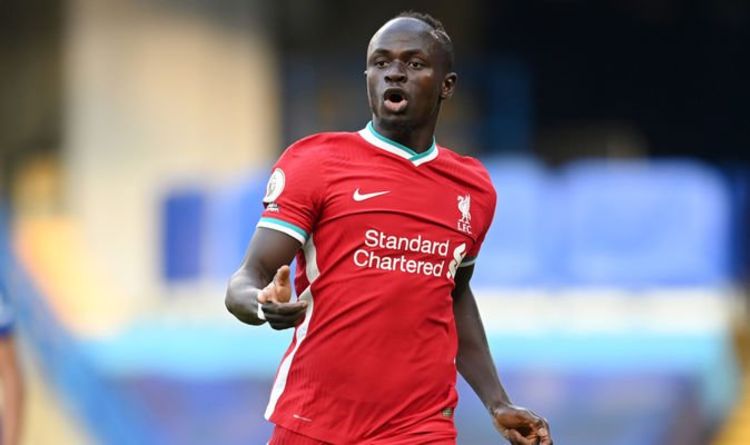 Chelsea host Premier League champions Liverpool looking to send a message that they are real contenders for this year’s title. Express Sport provides live updates from Stamford Bridge for what promises to be a thrilling encounter.

It may just be the second weekend of Premier League matches but this is a big clash already as Liverpool look to show they are still the team to beat and Chelsea seek to prove their £200million summer spend has helped bridge the gap to the Reds.

The Blues lost home and away to Liverpool last season as Jurgen Klopp’s men stormed to the title – and now Frank Lampard’s charges want to copy them.

Lampard declared pre-match however: “I don’t feel like it’s a game to make a statement, it’s the second game into the season.

“We had one win, a hard fought win at Brighton, a game where we were probably in pre-season zone in terms of our fitness because of the situation with quarantines and international breaks.

“But now we take on the best team in the country last season. It’s a nice challenge for us to go head-to-head with them. I think we played pretty well with them head-to-head last year, maybe not always getting the right result we felt we deserved.

“But it’s a challenge for us to try to get three points, as simple as that, against very good opposition.

“I don’t want to comment on favourites to win the title, that’s probably a job more for pundits maybe.

“It’s very clear to understand the quality of Liverpool and Man City over the last few seasons. But there are a lot of clubs in and around that progressing all the time, so I think it’s going to be competitive up there of course.”

Klopp meanwhile said: “We just have to work. We go to Chelsea and that’s a tough place with or without supporters, the team they have, the manager they have.

PREMIER LEAGUE ON TV: Get NOW TV’s Sky Sports season pass and save 25 per cent

“It will just be really hardest work again and that’s all we need to know.

“We are very early in the season, so we had an intense week of work. [We] worked – how we see it – on decisive stuff. A lot of things were good in the first game, some things were not that good.

“I know that but it’s the first game, so we don’t make it less important or more important than necessary, just work with it and use it as one information.

“All the rest of the week was absolutely good so far. So now we have to make sure that we can transform that on the pitch because we better be at our best otherwise it could be really, really tricky.”

October 16, 2018 Admin Comments Off on Sergio Ramos STAMPS on Raheem Sterling: Did you see OUTRAGEOUS act missed by ref?

May 25, 2019 Admin Comments Off on Anthony Joshua makes Tyson Fury and Deontay Wilder claim NO fan wants to hear