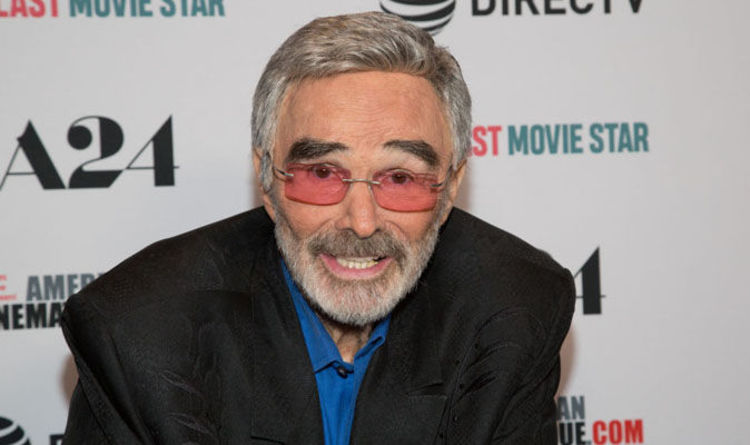 The Hollywood legend passed away this morning.

According to his manager, Erik Kritzer, Reynolds died at Jupiter Medical Center in Florida.

The Hollywood Reporter and numerous agencies are reporting the breaking news but there has been no statement yet from the family.

The actor was the biggest box office star of the 1970s and had made numerous comebacks. He was currently filming Quentin Tarantino’s Once Upon A Time in Hollywood at the time of his death.

Little is known yet about the circumstances surrounding his sudden passing. Reports claim he suffered a cardiac arrest, but no official confirmation has been given yet.

Although the actor had appeared frail at recent public appearances, he was still working in the industry that made him a huge global star.

Reynolds himself famously flirted with nudity by defying convention and appearing naked in Cosmopolitan magazine – a move he later regretted, saying it cost Deliverance and Oscar hopes in 1972.

The actor made his Hollywood debut back in 1961 in the George Hamilton movie Angel Baby.

It wasn’t long before his leading man looks and undeniable confidence and charisma propelled him to headlining movies like Navajo Joe and a series of action movies throughout the 1960s and into the 1970s.

But his true heyday arrived in the late 1970s when he was named as the biggest box office draw for five years running.

Avengers 4: Actor behind THIS dead hero addresses spoiler leak ‘Nobody told me not to say'

September 2, 2018 Admin Comments Off on Avengers 4: Actor behind THIS dead hero addresses spoiler leak ‘Nobody told me not to say'

The Nun movie reviews: Just how TERRIFYING is The Conjuring spin-off?

September 6, 2018 Admin Comments Off on The Nun movie reviews: Just how TERRIFYING is The Conjuring spin-off?