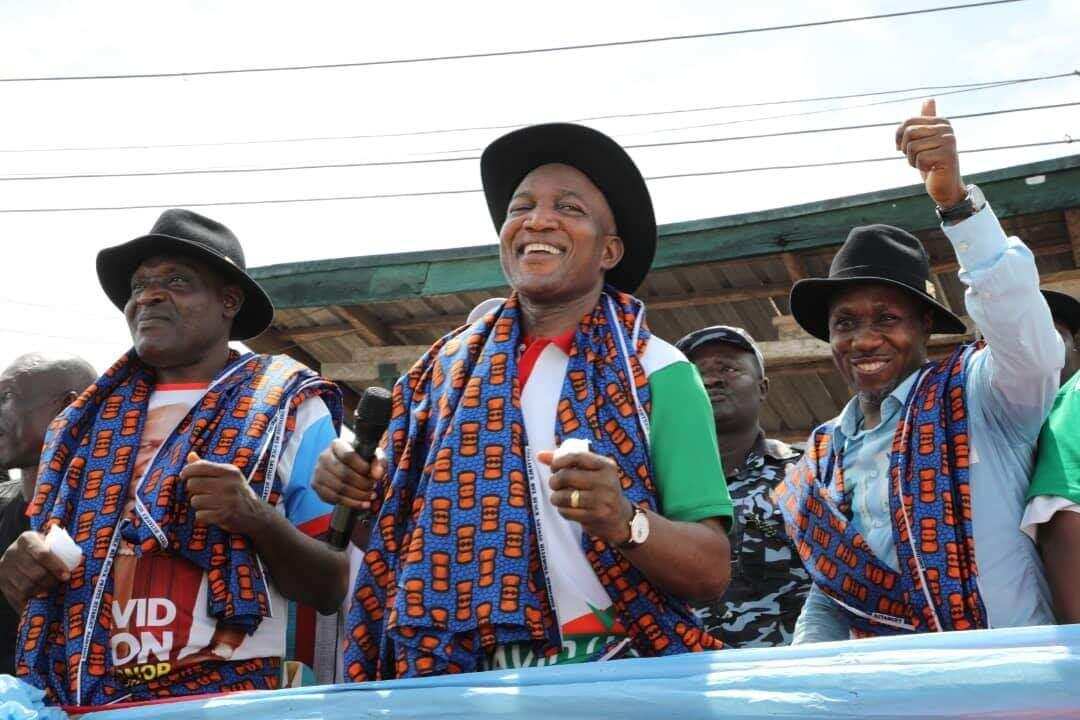 – The Supreme Court has sacked David Lyon and his deputy, Biobarakuma Degi-Eremieoyo of Bayelsa state

– It, therefore, asked INEC to issue a Certificate of Return to the candidate with the next highest number of votes

– According to the apex court, Degi-Eremieoyo’s forgery has affected the legitimacy of the joint ticket with Lyon

The Supreme Court has nullified the election of the Governor-elect of Bayelsa State, David Lyon of the All Progressives Congress (APC).

The apex court also ordered the Independent National Electoral Commission (INEC) to issue a Certificate of Return to the candidate with the next highest number of votes in the governorship election.

As a result of this judgment, Diri Duoye, becomes the next governor of Bayelsa state.

This is as a result of his wide geographical spread.

The judgment was delivered by Justice Ejembi Ekwo.

According to the apex court, APC’s deputy governorship candidate, Degi-Eremienyo, is an illegitimate candidate in the election because he submitted forged certificates to INEC.

With this, the Supreme Court says Degi-Eremienyo’s disqualification had infected the joint ticket which he shared with David Lyon during the November 16, 2019 election.

Meanwhile, Nigerians have started reacting to the news. While some people call it terrible news, others blamed the deputy for presenting a forged certificate to INEC.

According to Nelson Mark, the news is terrible.

“This is terrible, how can your deputy use forge document to contest an election, I am quite disappointed. All the prayers and fasting Bayelsan women did for you and TB Joshua prayer didn’t work. This is to tell you God isn’t in politics. Don’t let any pastor fool you,” he said.

“It is clear that the courts are doing their job fairly. Sentiments don’t win cases, presentation of facts and arguments do the winning, no matter the surface appearance of the case. Kudos to the judiciary,” he said.

Meanwhile, Legit.ng had reported that the legal tussle between the governor-elect of Bayelsa state, David Lyon, and the former federal lawmaker, Heineken Lokpobiri, over the governorship primary of the All Progressives Congress (APC) in the state, was finally put to rest.

March 22, 2019 Admin Comments Off on Groom sweeps bride and family off their feet with heart-warming vows on wedding day (video)