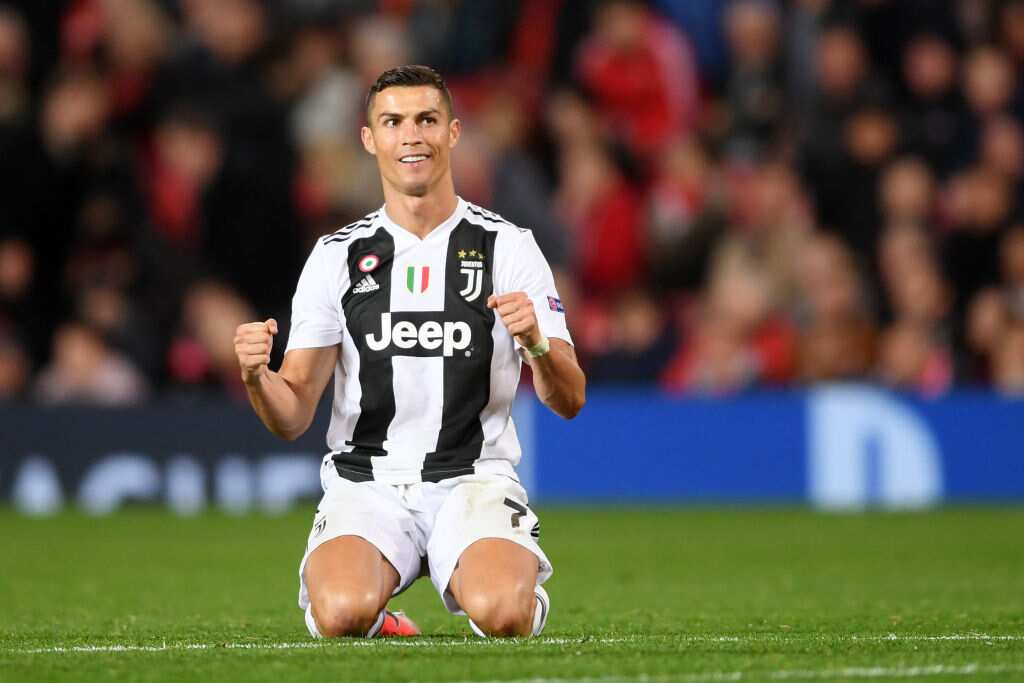 Portugal international Cristiano Ronaldo has achieved another success in his football career ahead of his greatest rival Lionel Messi after scoring 600 club goals on Saturday, April 27.

The former Manchester United star scored his 600th club goals against Inter Milan as his goal saved Juventus from a defeat at the San Siro which ended 1-1.

Cristiano Ronaldo netted in the 62nd minute to equalize for Juventus after Radja Nainggolan had put the hosts in front at San Siro.

Ronaldo however chalked up the milestone before Barcelona star Messi with the Argentine currently sitting on a tally of 597 for his club.

This season, Cristiano Ronaldo and Lionel Messi have both won the League titles for their clubs in Europe.

But Lionel Messi has another chance to win the Champions League as his club will face Liverpool in the semifinal.

Earlier, Legit.ng had reported how Cristiano Ronaldo made a return to Madrid on Monday, March 18, to open his hair transplant center in the Spanish capital.

The Juventus striker and his partner Georgina Rodriguez are going to be managers of the company which is part of their Insparya Group.

Ronaldo who dumped Real Madrid for Juventus last season was seen making his way to the clinic with his partner.

January 3, 2020 Admin Comments Off on Man United legend finally opens up on how he almost ended up in depression

November 28, 2018 Admin Comments Off on UCL: Real Madrid beat Roma as both teams reach knockout round