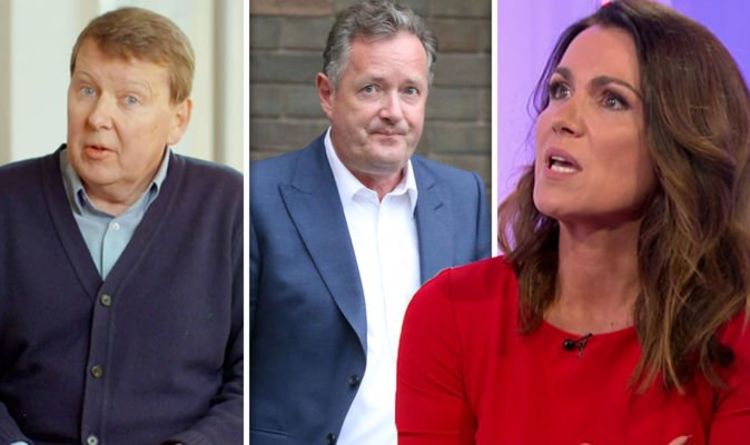 Susanna addressed the presenting-duo’s five-year on-screen anniversary on GMB in her latest column.

The small-screen star admitted Piers’ often refers to her as his “TV wife” and their relationship is “constantly compared to a marriage”.

“We’re one of those couples who fight, and it’s not just for the cameras. We often have rows in the editorial meeting that we continue on air,” Susanna wrote in the MailOnline.

“But here’s the thing. It’s a dynamite dynamic. However strongly Piers argues his point, I’m there to represent the other side, even when it’s unpopular. He needs me to be the yin to his yang.”

January 20, 2019 Admin Comments Off on Joe Sugg and Dianne Buswell: ‘It's my fault!’ Strictly pro in shock tour confession

June 8, 2020 Admin Comments Off on Kate Garraway in upsetting home discovery as husband remains in coma: ‘He hadn’t planned’