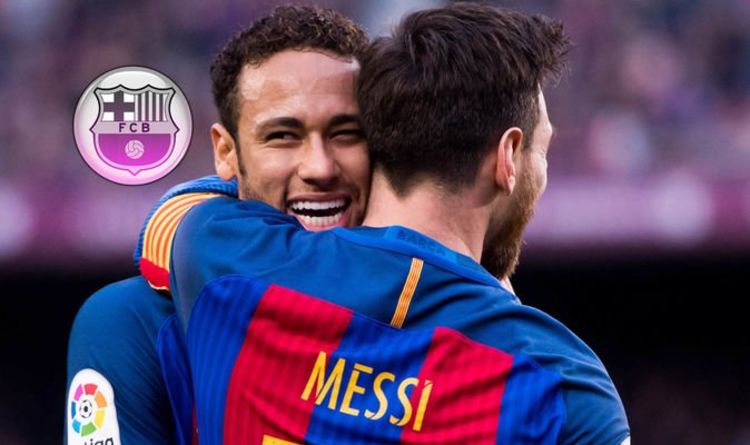 Barcelona star Lionel Messi has admitted he wanted the club to re-sign Neymar from PSG during the transfer window.

The duo spent four years together between 2013 and 2017 before the Brazil international jumped ship to the Parc des Princes in a world-record £200million deal.

And Messi has now opened up on the saga to Catalonian newspaper Sport, admitting he wanted Neymar to return.

“I wish he had come for what it would imply, not only at the sports level, but also at the club level for what it means at the club, sponsor, image, growth level,” he said.

“The club would have taken a leap too. But hey, it didn’t happen.”

Messi refused to confirm whether or not he thought Barcelona had done their utmost to sign Neymar.

“I don’t know, I honestly don’t know if he [club president Josep Maria Bartomeu] did his best,” he added.

“I didn’t have much information on how the negotiations were going to say if Barcelona did everything possible.

“I don’t know what was happening within the directive. I know what he talked to Ney, what he told me about how things were going. He really wanted to come.

“I don’t know if the club really wanted to or not. As far as I know, Ney really wanted to. I also understand that it is very difficult to negotiate with the PSG after all the round trips that it has with Barcelona.

“And it is difficult because it is Ney, who is one of the best. These negotiations are never easy.

“I can’t comment, but I don’t know everything for sure. I know a lot about what came out (published) and what was being said. In the end, not everything is very clear.”

Messi did, though, confirm that he didn’t ask Barcelona for Neymar’s signing.

“They say so many things. Ask for the signing, no,” he said.

“Obviously, we commented when we heard that Ney could come, we gave our opinions whether it was good or not for him to come.

“We never said you had to sign it. We did not impose anything.

“We gave our opinion in the same way that happened with [Antoine] Griezmann or other players who have come and others who have not come to come.”

And Messi feels Barcelona have enough to be competitive without Neymar in their ranks.

“No, not disappointed,” he claimed. “I would have liked him to come and be with us, but as I said before, we have a spectacular template to opt for everything without him too.

“Disappointed, no. I simply would have liked to play with him again. Nothing else.”

Whether Barcelona go in for Neymar again during the January transfer window remains to be seen.

The Samba star still wants to leave PSG with the Nou Camp his preferred destination.