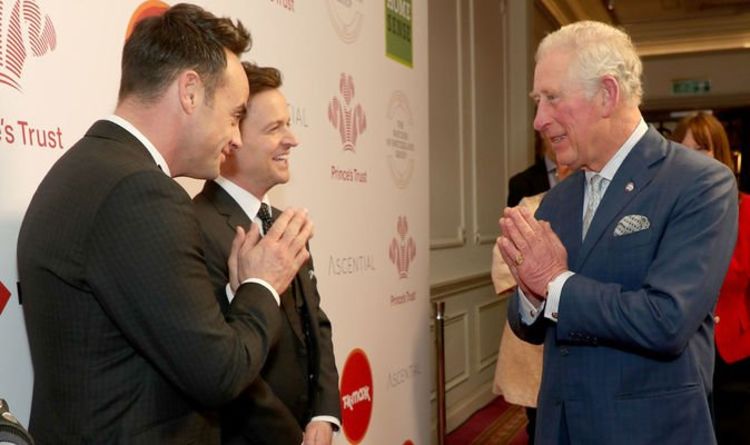 Also in attendance were Ronnie Wood and Sally Humphreys, Kate Garaway and Pierce Brosnan to name a few.

The Prince of Wales was pictured greeting other guests with the same gesture including the 72-year-old Rolling Stones star, Craig David and Dina Asher-Smith.

Prince Charles said of Ant and Dec, who co-hosted the event: “They recently won their 19th National Television Award for best presenter.

“So perhaps it is a little bit refreshing for them to be handing out awards rather than receiving them for a change.”

The pair described the award ceremony, which recognises “incredible young people,” as an “inspiring day” in an Instagram post following the event.