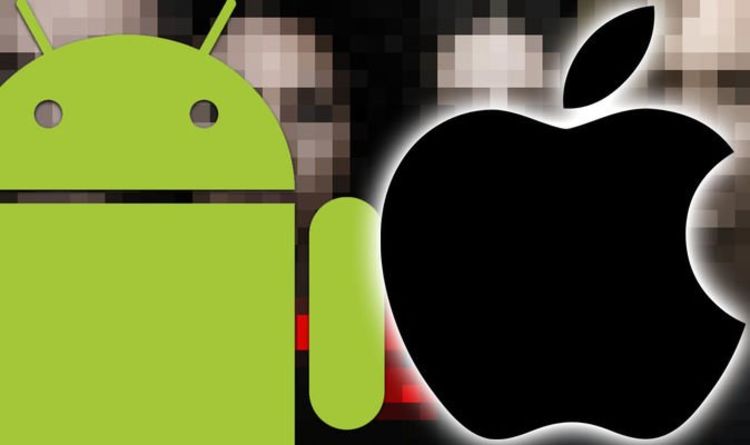 Android users have been dealt a blow with one of the most essential gaming apps of the year skipping Google for iOS today.

Android is one of the most used pieces of software in the world, with over two billion users running the Google OS each and every month.

There are a great selection of games on Android such as Pokemon Go, Fortnite, PUBG Mobile, Super Mario Run and Clash of Clans.

These mobile games are on both iOS and Android, but there’s one highly anticipated title which has landed on iOS today and skipped Android.

Telling Lies is the latest game from Sam Barlow, the mastermind behind the brilliant Her Story.

Telling Lies is an FMV investigative thriller where players watch a cache of secretly recorded video conversations to uncover a mystery.

It has a stellar cast, featuring The Invitation and Upgrade’s Logan Marshall-Green and Angela Sarafyan from Westworld and Twilight.

However, Android fans hoping to play Telling Lies have been dealt a blow as the app is not available on the Google operating system.

Instead Telling Lies is only available to play on iOS, MacOS and on Windows PCs via Steam.

Telling Lies is out today and, at the time of writing, has an 86 per cent Metacritic rating based on 12 reviews.

The Guardian – 5/5: Telling Lies requires a deliberateness from its players that turns us from viewers to active plot participants. It’s a game that doesn’t hold your hand, and ultimately it’s down to you to decide the truth – another secret of a good mystery done well.

Destructoid – 90: For everyone else, especially avid followers of character-driven art forms, these are performances you can really sink your teeth into.

Eurogamer – Recommended: The creator of Her Story explores its ideas further in a broader, deeper, more unruly video mystery.

• Stay tuned to Express.co.uk for more gaming news and reviews